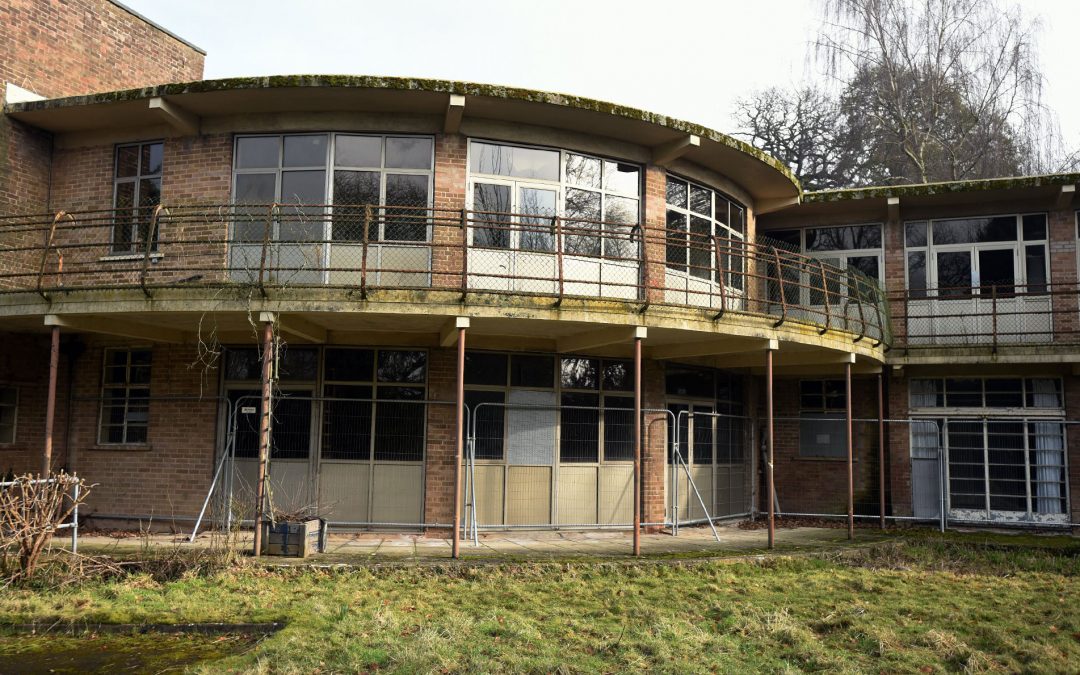 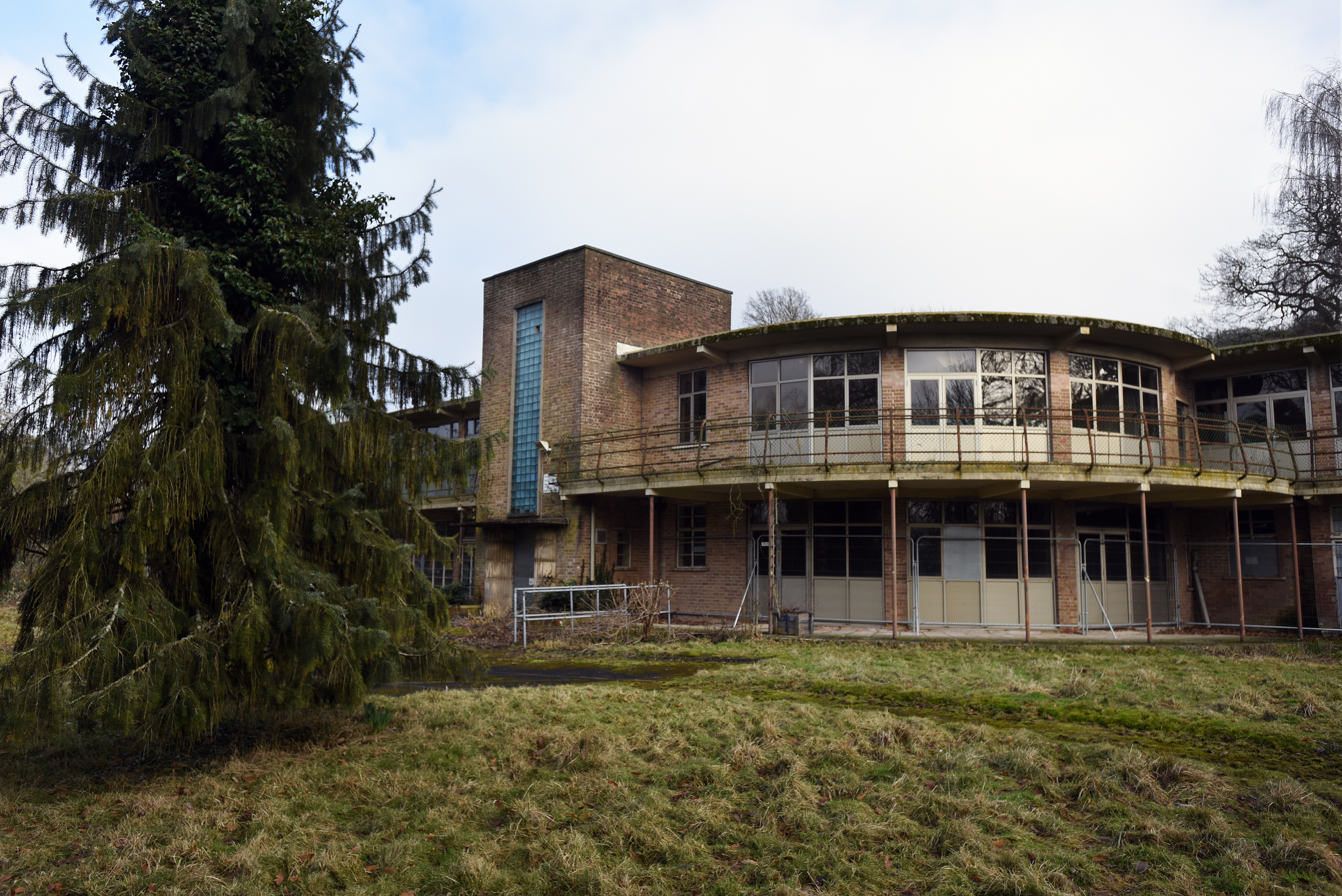 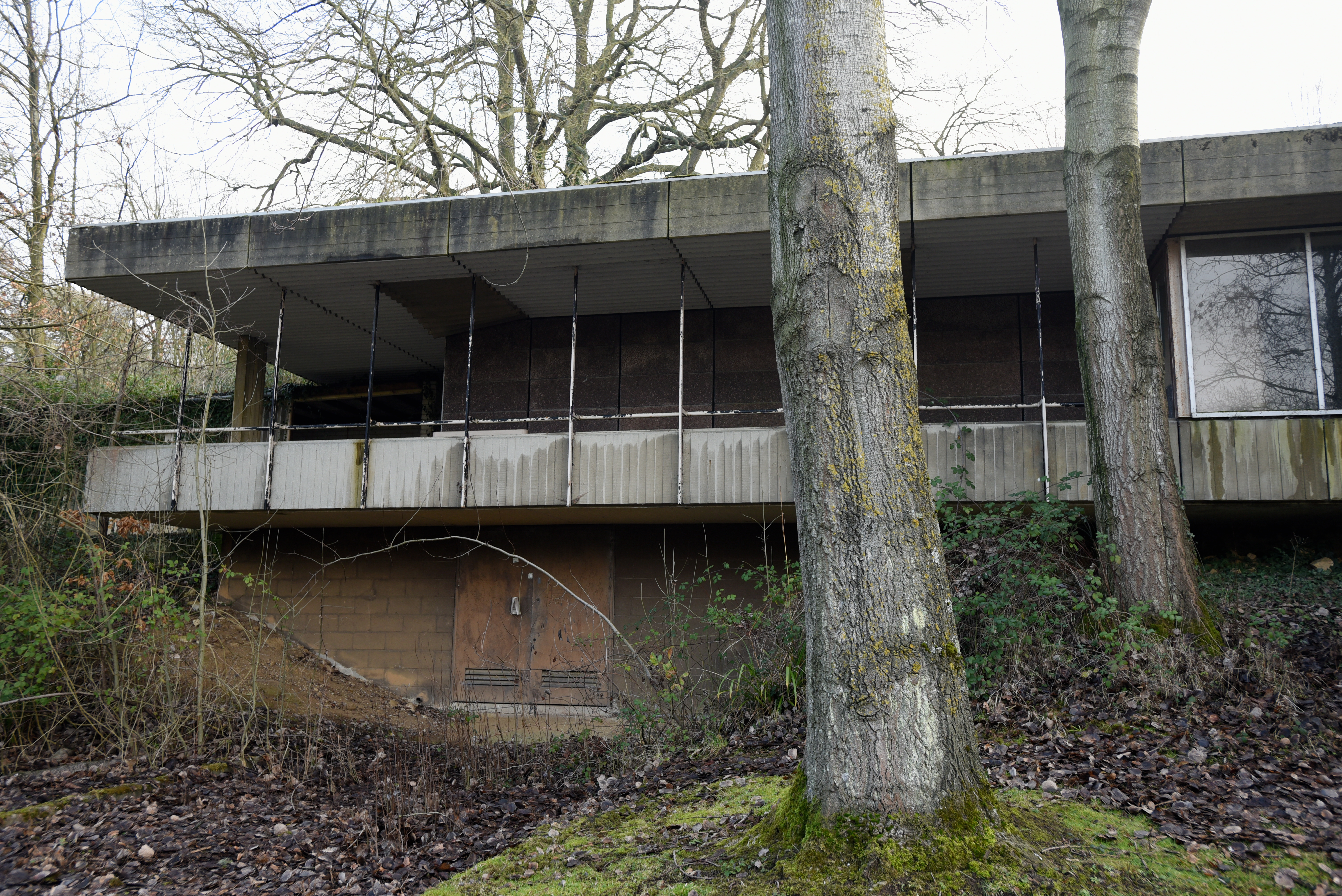 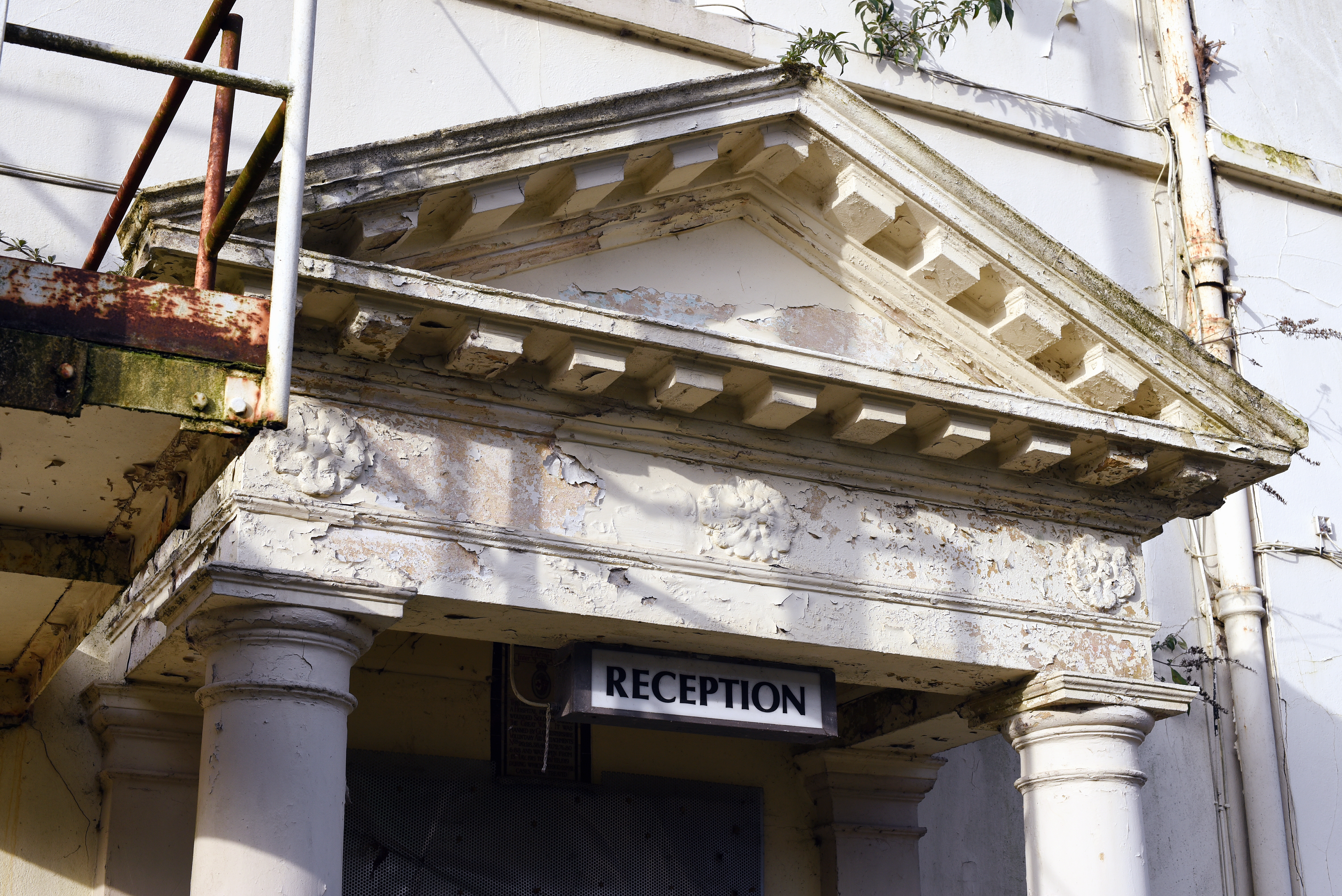 We are presently consulting on plans for the sensitive redevelopment of the former Standish Hospital site near Stroud in Gloucestershire. Standish hospital closed in 2004 and is now owned by the Homes and Communities Agency. This 32-acre site includes a number of heritage buildings. P J Livesey was appointed preferred developer last year and we have been working closely with the HCA, the District Council and interested groups to find a way to re-use the buildings and restore this charming wooded site on the edge of the Cotswolds. Our draft proposals include the conversion of the Grade II listed Standish House and stable block together with two Art Deco style ward buildings and the gate lodge on Horsemarling Lane. We are also proposing to save the site’s distinctive hydrotherapy pool, which was previously considered for demolition. The work would be supported by ‘enabling development’ of new build homes designed specifically for the location. This would go hand-in-hand with extensive improvements to the grounds, including new footpaths and enhanced green spaces across the site. Group Land Manager Steve Alcock, said: “Standish hospital has been closed for more than a decade and there is an urgency to act now before the buildings are beyond repair. “We believe our plans will not only preserve and give new life to some really lovely, character buildings that span the centuries, but will create sensitive new homes and open up this mature wooded site to a much wider community. There is genuine affection for the site locally and a desire to secure it’s future. We are wanting to hear people’s views to help find the very best solution.” Under the proposed plans the Grade II listed Standish House would be converted into 16 apartments; the stable block into five houses; and both ward buildings would be divided vertically to create a total of 26 distinctive homes. The 1970’s Hydrotherpy Unit would be divided into two unique properties and the estates Lodge House would be restored as a single dwelling. The conversion work would be supported by around 87 new build homes.

A little bit of history

The proposals can be viewed here: