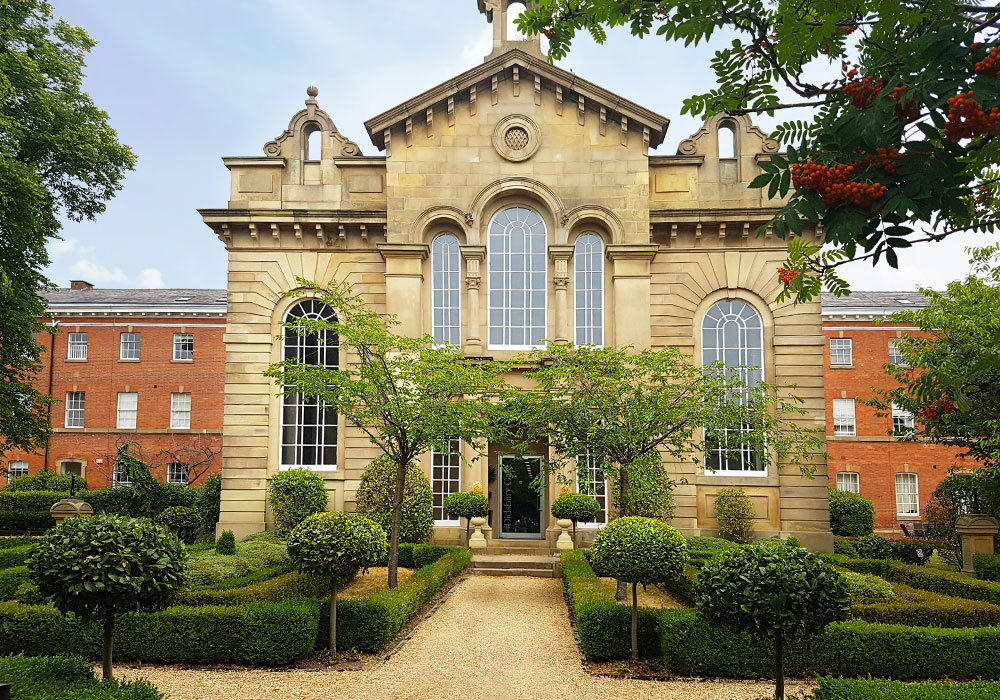 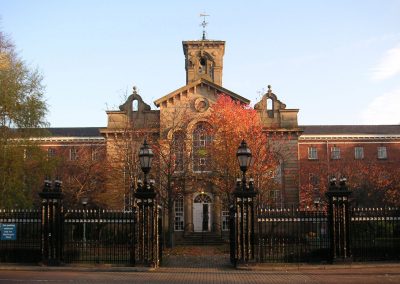 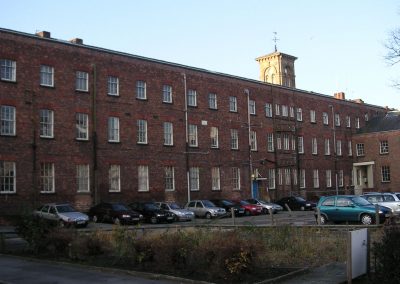 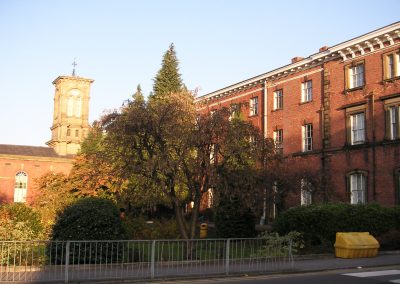 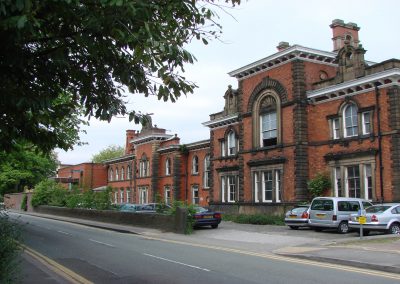 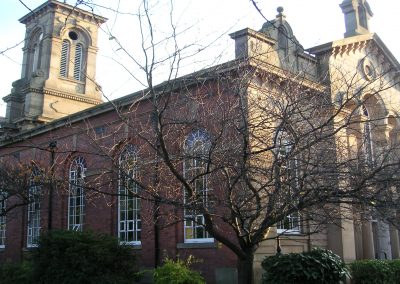 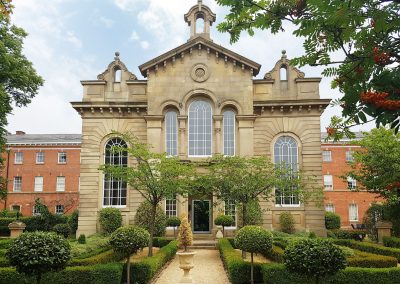 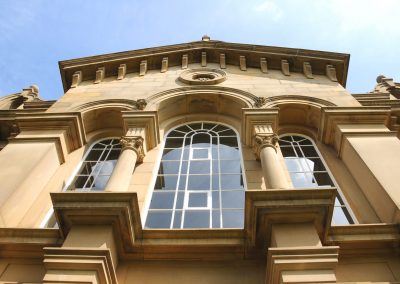 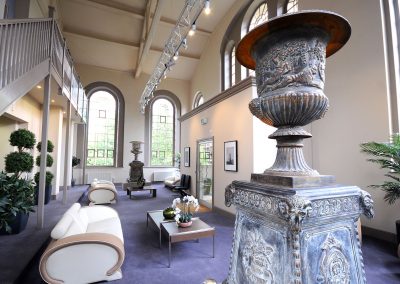 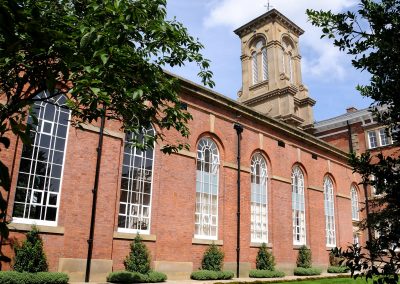 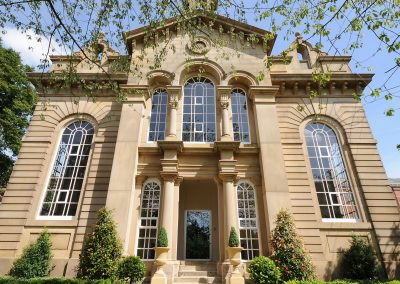 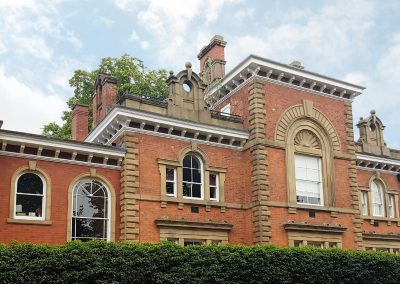 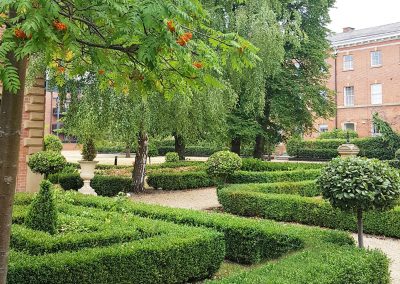 The exteriors of the buildings were originally built as a workhouse in the early to mid 1800’s.

The Withington Hospital site became available for potential redevelopment following a wider strategic rationalisation of healthcare provision in South Manchester. As a result, much of the Withington site became increasingly surplus to requirements. The majority of the remaining hospital buildings within the main site were made redundant or underused and some had been demolished as services have transferred to other sites.

The site contained a number of buildings of which three are Listed Grade II as being of architectural or historic importance, together with a length of wall/railings and gates.